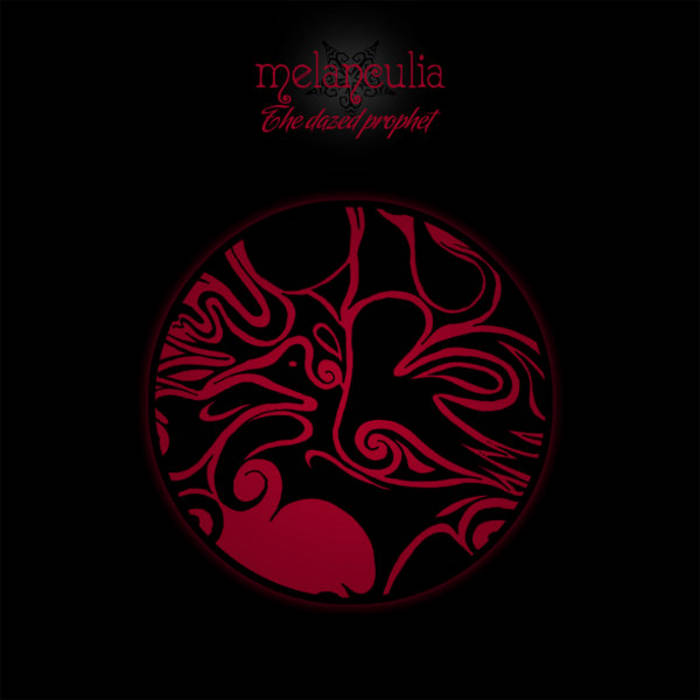 Nino, a trusted friend of the underground scene, returns in October with a new album of his project Melanculia. He was last heard in early 2009 with another project of him, Aeon Sable. "The Dazed Prophet", his latest album for digital publication, is his return to the download market. As with Aeon Sable, Nino joins forces with Din-Tah Aeon, as both a musician and also a producer.

The album "The Dazed Prophet" presents many elements old and new to the style of Melanculia. Reviving many of the melancholic passionate emotions that were seen in the first album released by Melanculia, "The Dazed Prophet", also shows a new vitality that is both refreshing and also riveting to both their older fans and the fans yet to hear their music.

Included in "The Dazed Prophet" is the first track Melanculia ever created, "Fruit Of The Sun". A song that gives a style that is reminiscent to many of the songs released by Geffen in the 90’s. It presents a feel in the melody that gave light to what Nirvana might have sounded if they had survived the death of Cobain and the death of Grunge.

"The Dazed Prophet" takes the sounds of the guitar, drums, bass, and keyboards to new heights. The instruments and the creativity in the music combine into something beyond the scope of any prior album from Melanculia. The vivid style presented in their 10 tracks shows elements that are different than their prior album, "Maldita," yet never losing what makes Melanculia unique in their music.

Bandcamp Daily  your guide to the world of Bandcamp